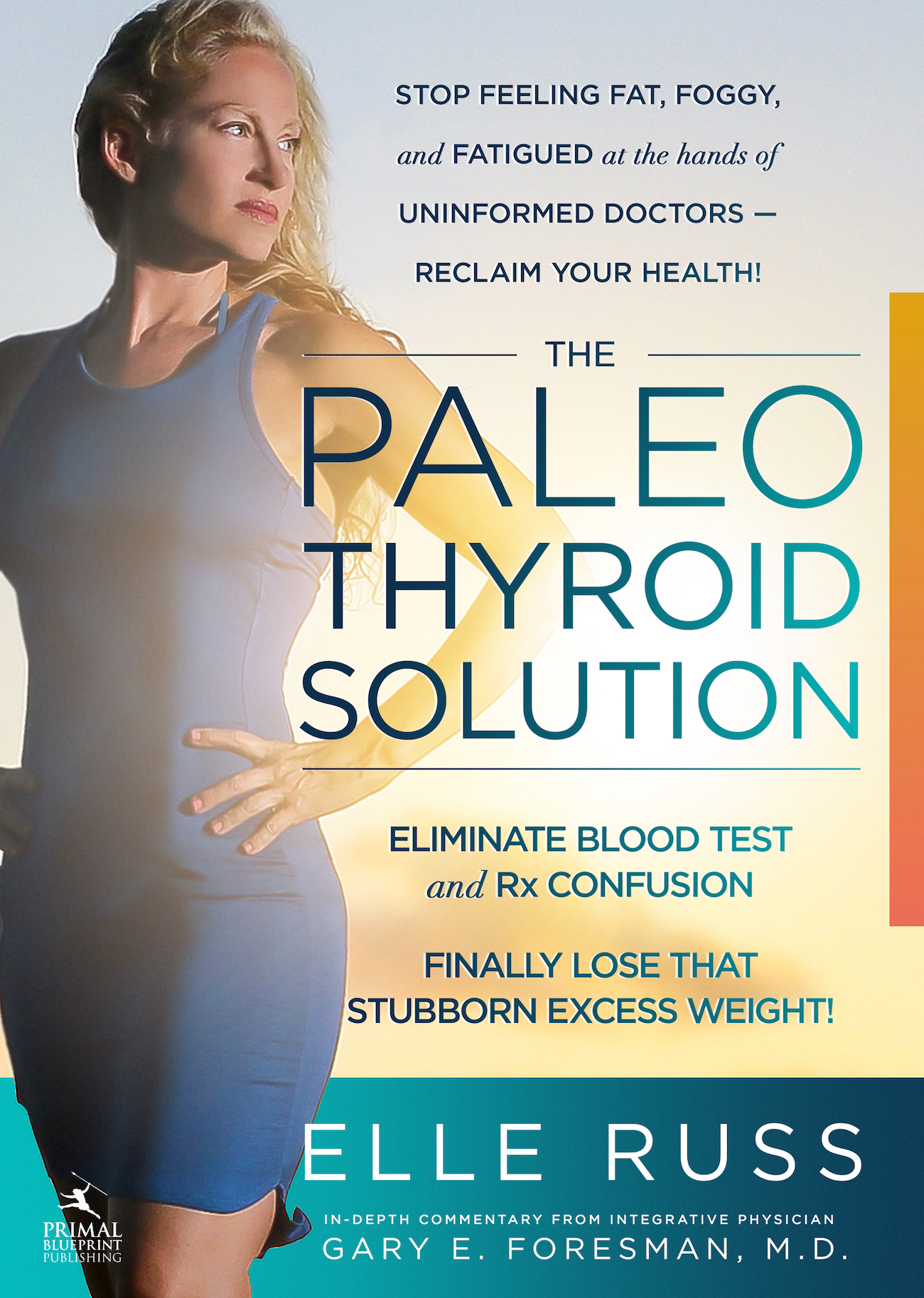 “Conventional is the enemy of the interesting.” – Sherlock Holmes As we further explore ideas and concepts that shatter conventional wisdom, challenge the status quo and bring about real solutions to complex challenges, we delve into the world of nutrition. Perhaps no other issue of of our modern era has more significant effects on our […] 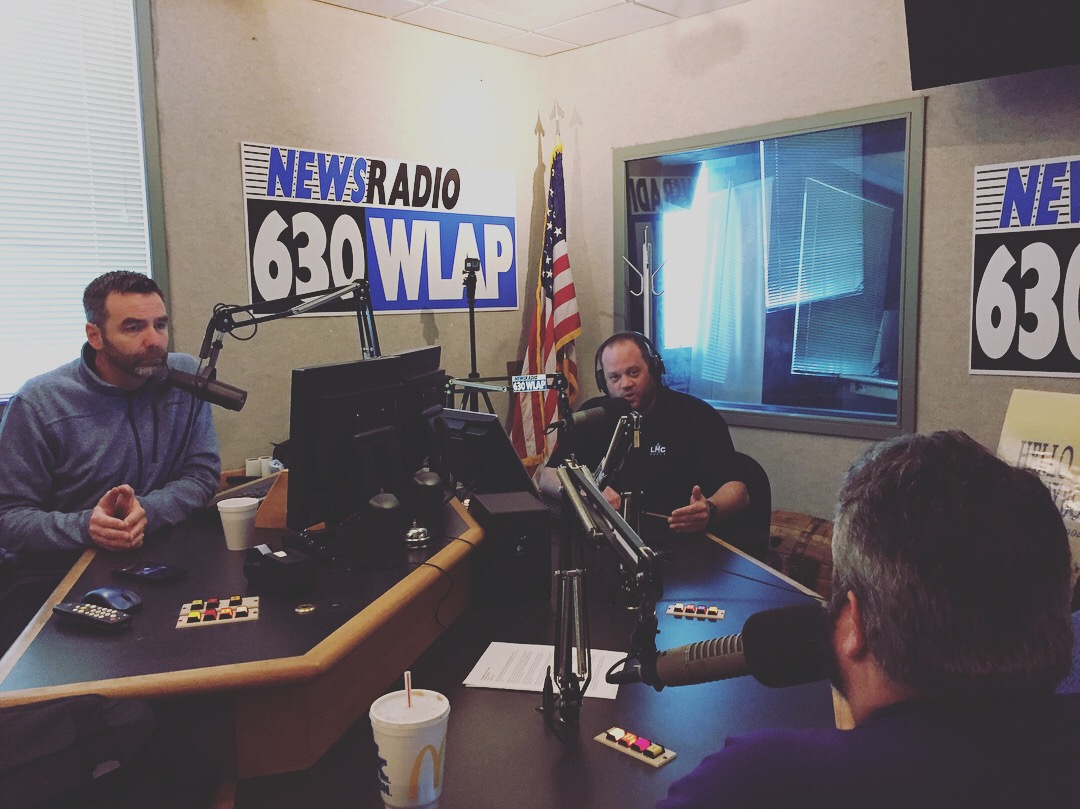 Noted author, public speaker and social media leadership expert Jason Falls walks us through the pitfalls and dangers of social media done wrong as well as the enormous opportunities in social media done right! Whether you’re a small, medium or large business, or someone who’s looking to keep their employment options open, your brand is […] 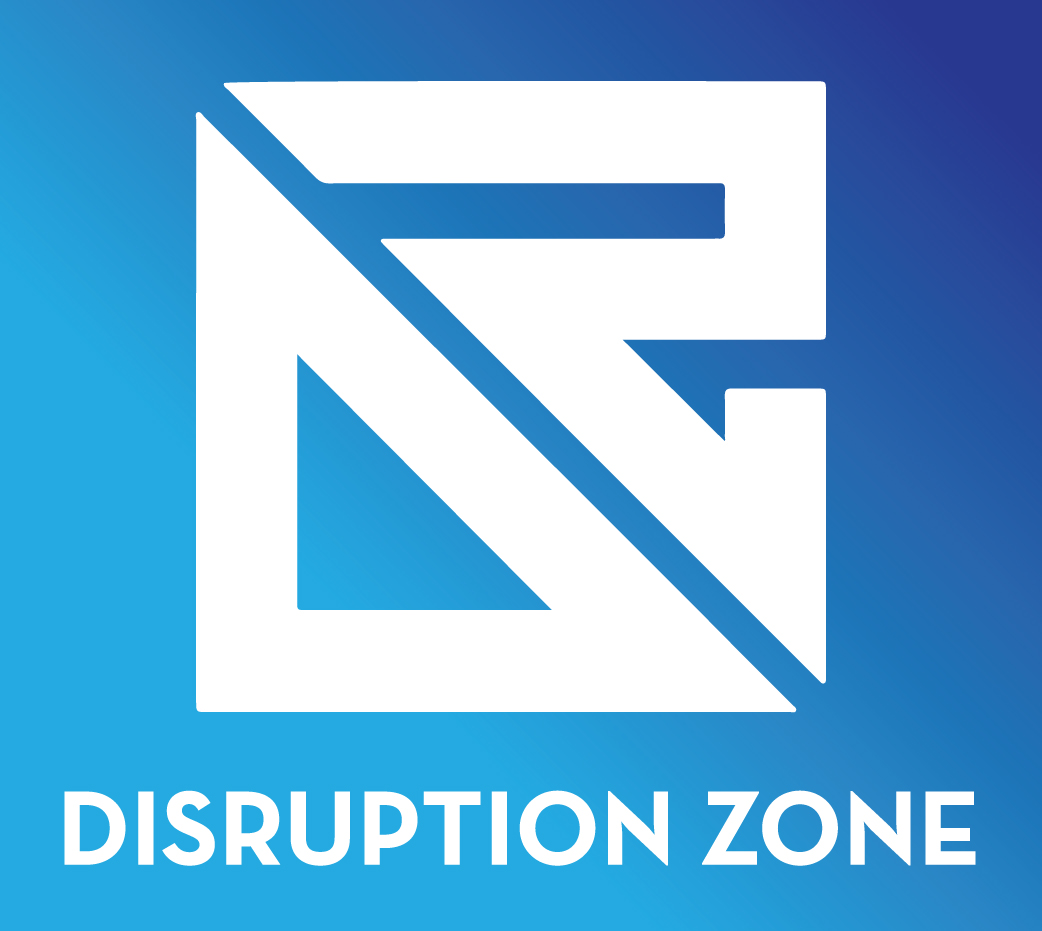 This week’s guest can throw a spear 199 feet.  Dana Lyon is a world class athlete, lifelong American patriot, and strong Christian.  She shares her story of victory, defeat and victory again. She missed the Olympics by 2 inches, won a national championship, served her country in the United States Air Force for over a decade, lost […]