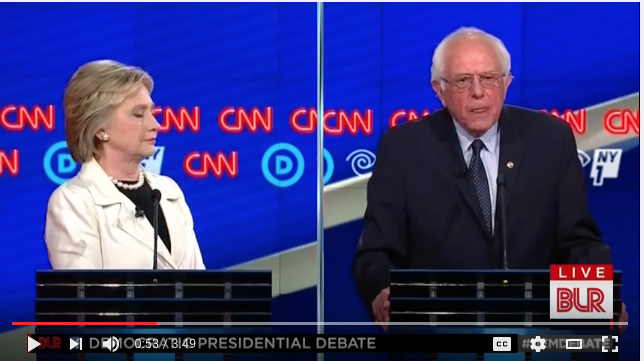 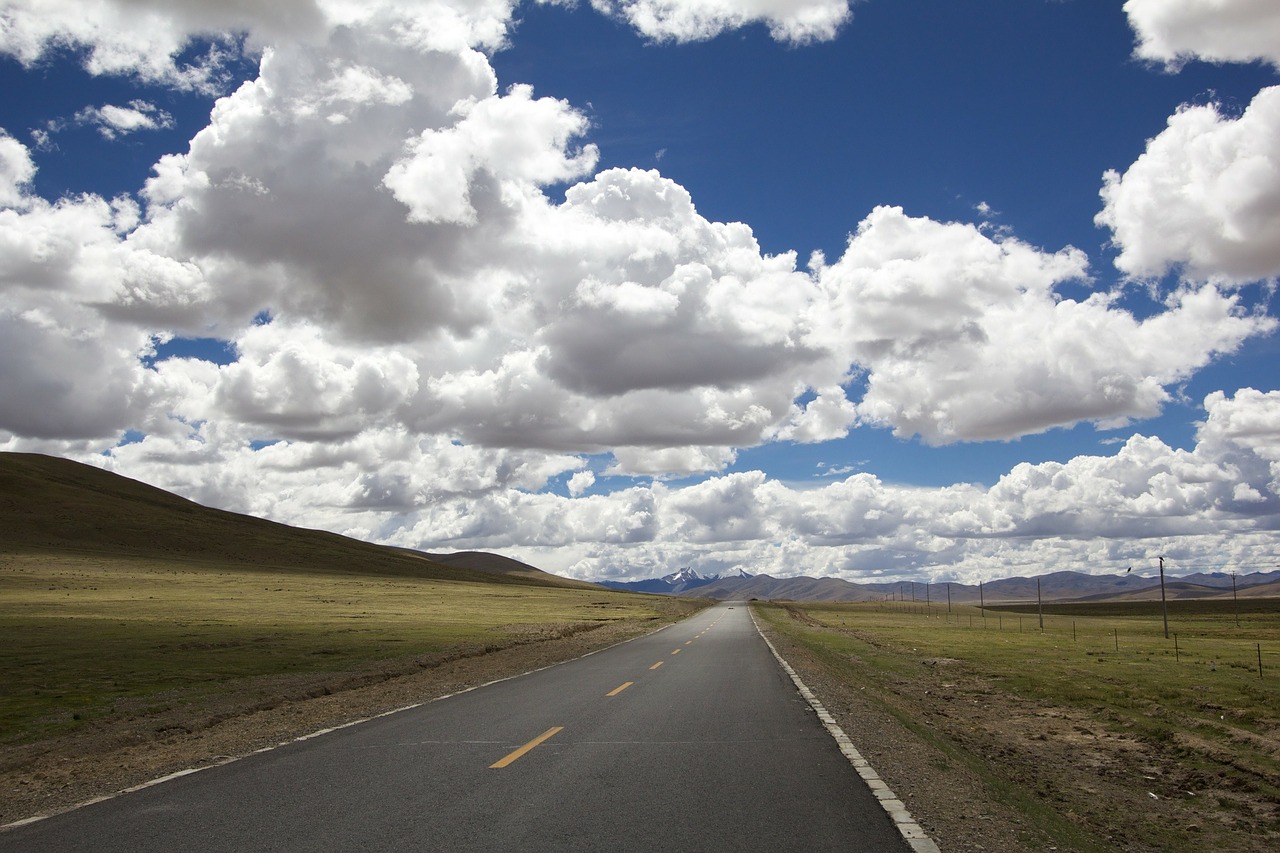 There are very few deeply set goals that I’ve set in my life that I haven’t eventually achieved once I’ve begun to act on them. I’ve found the secret to accomplishment is measurable success. Sometimes small, even tiny steps are the most important part of the process because they help maintain and increase momentum while strengthening your tenacity. It doesn’t matter if anyone else can see it, only that you can.   Next time you need proof, take ten small steps and look back at the distance.  Could you have covered that with one large step?  Maybe, but most likely not.  Now think of that same strategy applied to much bigger problems, goals or destinations with much longer duration.

I’ve structured nearly all of the goals I’ve accomplished this way.  Sometimes big steps make themselves available, but most of the time they simply aren’t, especially if the goal is larger or more difficult.

So, next time you are tired of sitting around fretting about where you want to be instead of actually being there, harness that negative energy based in complaining, and convert it to positive energy based on forward progress.

Have a great and productive weekend!