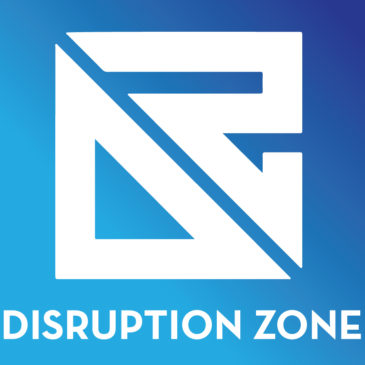 This week’s guest can throw a spear 199 feet.  Dana Lyon is a world class athlete, lifelong American patriot, and strong Christian.  She shares her story of victory, defeat and victory again. She missed the Olympics by 2 inches, won a national championship, served her country in the United States Air Force for over a decade, lost her husband to an IED in Afghanistan while they were both deployed, and now coaches track and field at Air Force Academy. She shares how God lifted her up in her deepest valleys and how she prepares her athletes and students for life and success both on and off the field, physically and spiritually.