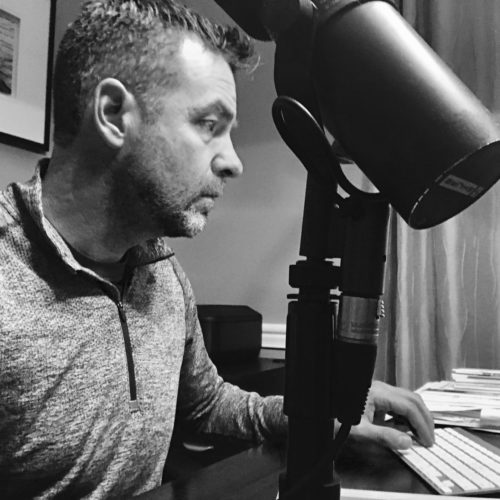 Leland is an award winning broadcaster and hosts “The Leland Conway Show” , a three hour daily talk show on News Radio 840WHAS in Louisville, Kentucky as well as one hour version of the show on News Radio 630 WLAP in Lexington.  He has hosted shows around the nation from Phoenix, AZ and Atlanta, GA to Richmond, VA.  He has also been the co-host of the University of Kentucky football and basketball pre-game and post-game radio shows and was a co-founder of the highly successful political blog, The Conservative Edge.

Conway has also consulted on various media and political projects including advertising, public relations and multi-media purchase studies. He has written many op-eds for various local and regional news publications and is well known as a clear-thinking, common sense commentator.

Leland grew up on the American Indian Mission Field in Southern Arizona where his parents still serve today.